Shoga Shinra, a 19 year-old prodigy disciple and Fire Champion(highest rank of a particular element) of the Warrior’s Temple. Handsome, but ill-tempered, Shoga joined the Warrior’s Temple at the age of 6, progressing rapidly in both his element of Fire as well as weapon/physical combat training. He became Champion in just three years. He has grown restless with the Temple and seeks to find his purpose in life.

A bit of explanation, too bad Teo is bad at paying attention. 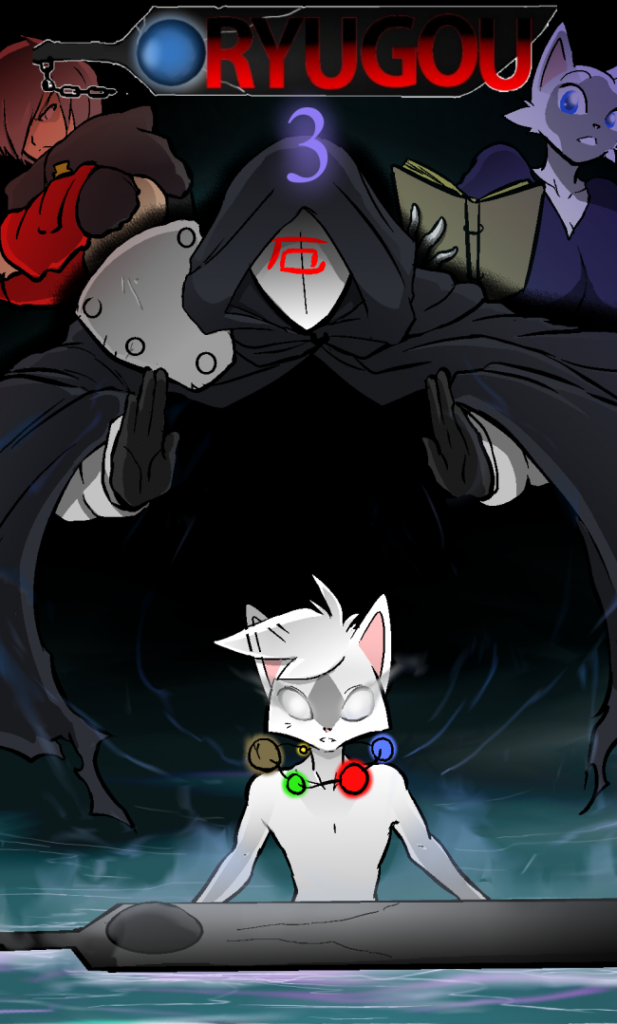