Hibara is the Warrior’s Temple Champion of Frost. He teaches disciples in his element, and is also the primary teacher of the physical combat styles. He is a rarity in that his Elemental abilities began to release on their own without having undergone the Elemental Affinity Awakening test. Disciplined and loyal, Hibara was brought to Warrior’s Temple as a child along with his sister Rose by Master Rohk. He is a primary interest of many a female disciple at Warrior’s Temple, as his good looks and toned physique seem to compete with his lessons for their undivided attention. 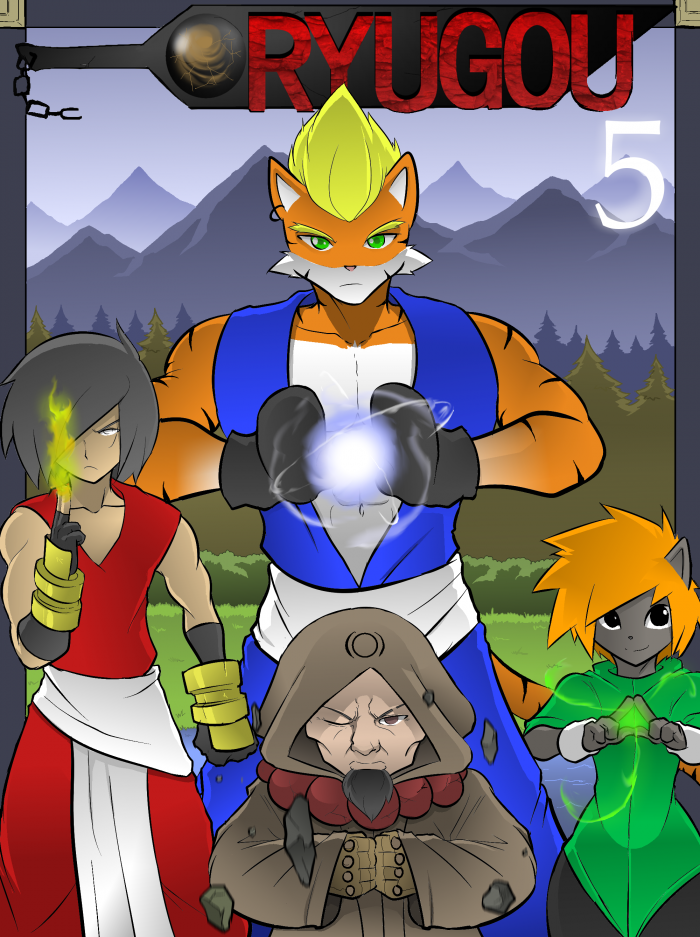 The newcomer Tasha lifts the rock using Earth Affinity. It looks like a real test of will!

Kitty ends up covering everyone with dust! :O Looks like Teo has made a friend.

Kitty and Tasha finish some physical training, while Kitty ogles the handsome Hibara.

An ultimatum is given.